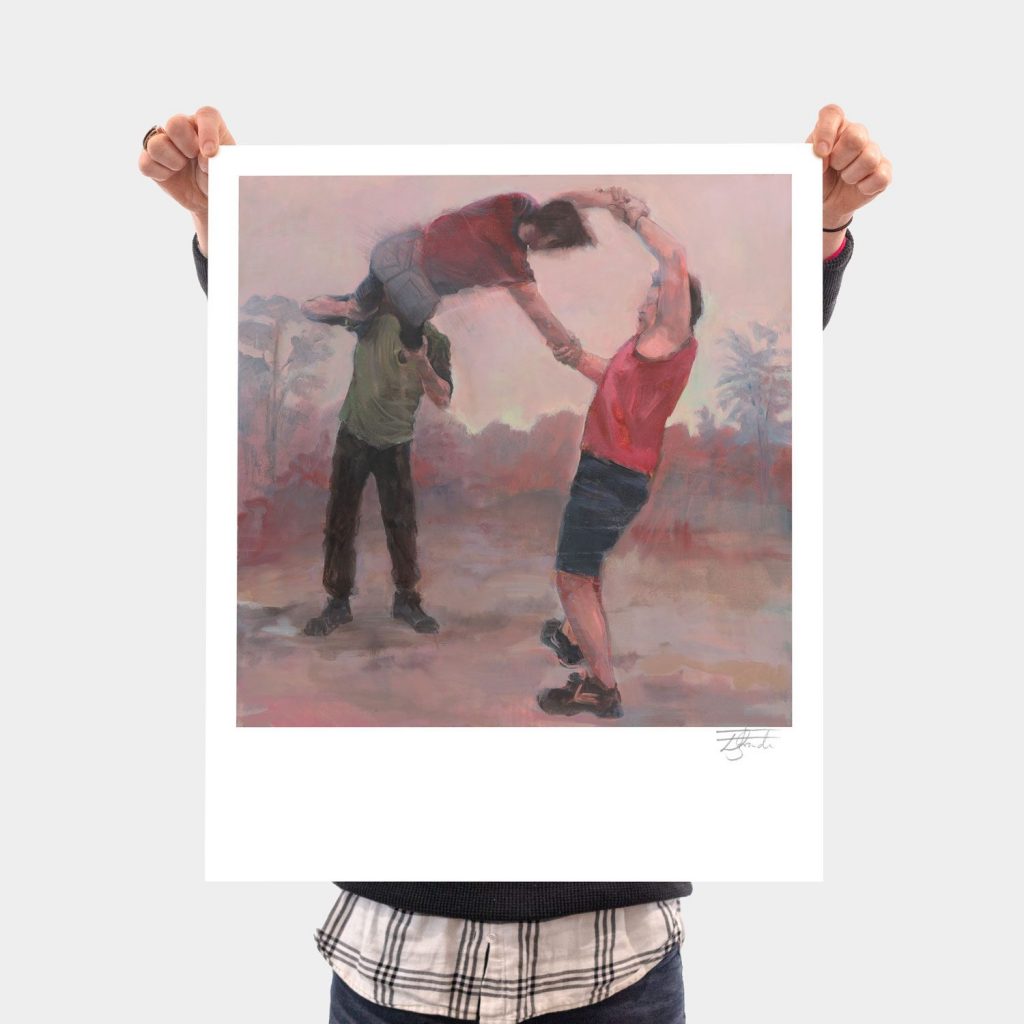 Follow this link to for more information and to purchase the above print:

Work Represented in Ireland by

Selected pieces are available to view throughout the year.

May & June 2022
A Personal Freedom
Solo Exhibition at Avolon, Dublin 4

December 7th 2020 to January 31st 2021
Online Exhibition at Hambly & Hambly, Enniskillen
Follow this link to see the exhibition on Facebook